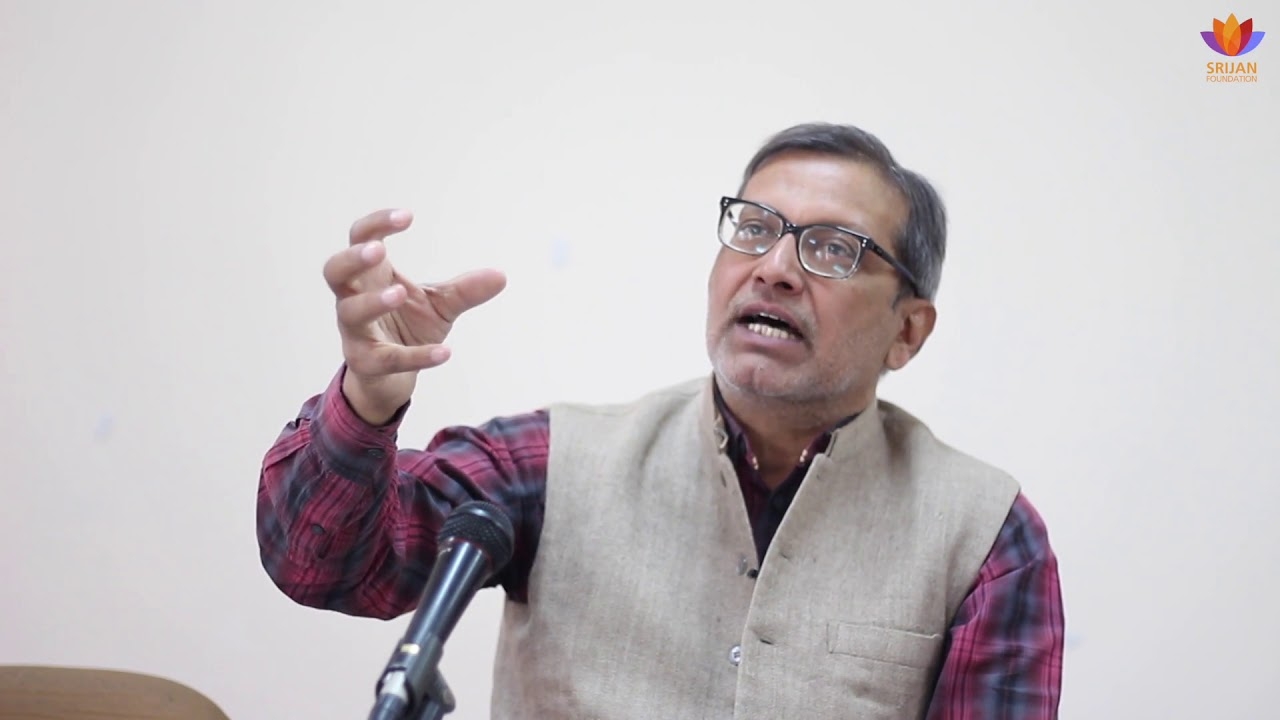 An American scholar, Y C Rosser has written about her experience with Marxist historians, which is revealing. More so, because no Indian student has undertaken such a simple verification she did. After repeatedly hearing the propaganda that ‘Hindu Kings also destroyed temples’, Rosser decided to dig deeper. She met the same Marxist historians who in the first place unleashed this propaganda. She was shocked to notice that every Marxist historian tried to evade or escape from the authenticity of such a serious topic by quoting someone else. In Rosser’s own words:

Having heard for more than a decade this claim (that Hindu Kings also destroyed temples) by anti-Hindus as an accepted fact, I naturally believed that such events...must have been well recorded in research papers on history, even though I had never seen myself any solid proof in support of the same. I met Harbans Mukhia who had mentioned destruction of temples by Hindus in an...article (The Hindustan Times, March 19, 2000). I asked him what documents on the subject he has in possession. He told me that Prof. Romila Thapar has some information to support the proposition that...Hindu kings also used to destroy temples. He also said that he too had some references somewhere in his files. I wondered those files must be lost in dust by now because even though he has been repeating this story for so many years and has so many publications on mediaeval Indian history, but he has not written any research paper on such an interesting point he has been repeating so much. After some days, I met Prof. Romila Thapar and said that Prof. Mukhia told me that you can give me some information to support the theory that...Hindu rulers regularly destroyed temples in their neighbouring kingdoms. She said she has not written anything but an American research scholar, Richard Eton, has written something recently about it in the preface to his new book….
Also Read
Also Read
Did Hindu Kings Destroy Hindu Temples? Exposing the Great Marxist Lie

A classic case of liberally passing the buck. And this very Romila Thapar had so emphatically written way back in year 1969 without a single shred of evidence:

Other reasons can be found when one turns to the tradition of Hindu kings and enquires whether any of them were despoilers of temples and idol-breakers.

Note the hint that Romila Thapar gives: of an established tradition of temple desecration by Hindu kings; the only matter of enquiry being about the ‘reasons’ behind that! But fifty-one years later, Romila Thapar still has neither evidence nor any documentation to offer to support her claim. The only recourse, as now as then, has been a feigned pretension to suggest gullible readers as if the fact is well-known and beyond dispute.

The same trick has been used by the other purveyor, Prof. Harbans Mukhia. Back then, Mr Mukhia, was a mere lecturer in a Delhi college. He wrote in 1969 with the same, easy, over-confident style, in the same pamphlet co-authored with Ms Thapar:

Incidentally, many Hindu rulers also did the same (destruction) with temples in enemy-territory long before the Muslims had emerged as a political challenge to these kingdoms.

Can one imagine that these worthy professors have fooled the entire academic circles and the nation for more than half a century? They were cocksure that ‘Hindu rulers also destroyed temples’ fifty years ago and have ever since repeated it countless times. But if one asks for evidence, these professors are quick to pass the buck to some random historian or scholar.

It is clear that Romila Thapar and Harbans Mukhia have been doubly dishonest to their readers and students. First, to cover up the horrors of the destruction of the Somnath temple by Mahmud Ghazni, Romila Thapar concocted an entire ‘tradition’ of ‘destruction of temples by Hindu kings.’ Obviously what she had been saying all along was quite baseless. Otherwise she could have provided to Rosser at least some old reference (not a recent writing of Richard Eaton) on the strength of which she had so nonchalantly emphasised the ‘tradition of temple destruction by Hindu kings.’ Why does she refer to a ‘recently’ written--a mere article at that--by an American? What has been her own study on the subject? How did she reach such a far-reaching conclusion? Answers to such basic questions cannot be found. Because these eminences never studied the subject in order to reach any conclusion. They just manufactured the conclusion to shield the Islamic barbarities in Indian history, to balance it, evidence be damned.

The second dishonesty in the aforementioned incident is that the two professors did not correct their mischief even after so many years, even being aware that the ‘fact’ is being repeated by their colleagues[i] and students on the authority of their name and fame. In other words, all other propagandists/lecturers/students/activists repeated the lie emboldened by a singular confidence: that it is written by Romila Thapar and Harbans Mukhia! And so it became a ‘fact’ for them and to a large number of gullible intelligentsia. The truth of the matter is that the neither Ms Thapar nor Mr Mukhia ever written even a single article, leave alone a book, on the subject.

This then is a good specimen of the kind of brazen propaganda that has passed for history in India since independence.

However, the main question needs to be addressed, and addressed repeatedly: on what basis has Romila Thapar continuously peddled the lie that Hindu kings destroyed temples as a regular ‘tradition’? By her own admission to Y C Rosser, she did not study the subject; then on what ground did she write that 1969 propaganda piece? The country has a right to know because it directly impacts national policy and future generations.

The other sleight of hand that Romila Thapar has repeatedly indulged in was to quote the Rajatarangini which refers to a single instance of a Hindu King who destroyed temples. By a bizarre twist of logic, she has justified the wholesale destruction of Hindu temples by Mahmud Ghazni and other Islamic invaders. But there's something even worse: Romila Thapar and her Marxist friends term Islamic invaders as visitors. At any rate, the Rajatarangini reference has become a Romila Thapar trademark over time.

To understand the rationale behind the countless frauds committed by Romila Thapar and gang on Indian history and public discourse, one needs to understand the Communist psyche. This psyche is imbued with a terrible and permanent kind of blind belief about the world and ‘the cause.' All facts and events find a place in the communist psyche only in the system of that blind belief. Facts have no independent existence. Not only facts but all socio-political-academic work, its political utility, too, is animated by and coordinated with that belief, a religious dogma in reality. Thus, the Indian communist and Marxist approach has always been diehard anti-Hindu and pro-Islam as a rule. Those who come in contact with them also develop the same toxic psyche.

Owing to her family's close connections with the Nehru dynasty, Romila Thapar was able to eventually occupy and monopolise all sorts of influential institutional positions, which she wielded with impunity. It was this and her close connections with the Communist Party of India that enabled her to don the garb of the most reliable ‘source’ for the fabrication that Hindu Kings had a "tradition" of destroying temples. It is worth noting that this selfsame fabrication was the main reasoning and basis put forward by the JNU historians in 1989 against the Ram Janmabhoomi movement.

However, it is also interesting that despite Romila Thapar, Harbans Mukhia et al confessing that they had not studied this aspect, they have refused to discard their fiction owing to just one reason: they had understood its sinister political utility, which translates to mobilising the Muslim vote bank.

Look at it from any angle and we find that the attitude of Marxist historians was even worse than that of a lowly politician. Genuine scholars shrink in horror at this sort of academic fraud and chicanery.